We are pleased to announce the launch of our National promotional campaign which includes radio ads and direct marketing in 23 top markets across the country served by Entercom Communications radio stations. Listen to the ad running in the Portland market

Customers in 33 countries around the world!

Covered by over 250 Media Outlets Worldwide: Here's Just a sample 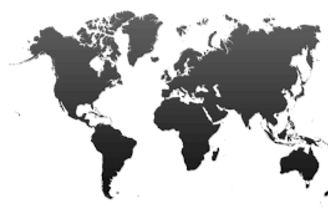 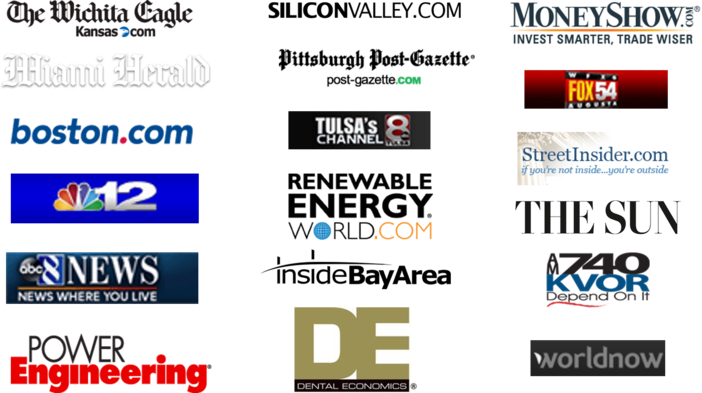 Check out what Ronnie Lott, Hall of Fame football player, former San Francisco 49er, is saying: "Looking forward to getting my Zip Rings..." on Twitter and Facebook.

Join us in bringing flossing into the 21st century! We're only just beginning!